The Right To Be Forgotten On Google

Google And The Right To Be Forgotten

Do you have the right to be forgotten on Google? Quick answer is: it depends on where you live!

The “right to be forgotten” is a concept that encourages people to request their personal data to be removed from the internet, especially from large online databases like Whitepages.

According to the European Union (EU) legislation, the right to be forgotten is also known as the “right to erasure.” When it comes to erasing an individual’s private data from search engines’ results, this has to be done in a tangible way to ensure the content is completely erased, and not just set to private.

Make no mistake though. The right to be forgotten on Google and general data protection regulation are not only a problem concerning people living in the European Union.

Issues regarding the right to sensitive information privacy are prevalent in the United States too, where we struggle to eliminate online data that infringes on our fundamental rights regarding privacy. This said, you should know that nearly every website that houses personally identifiable information online is protected by the Freedom of Information Act. 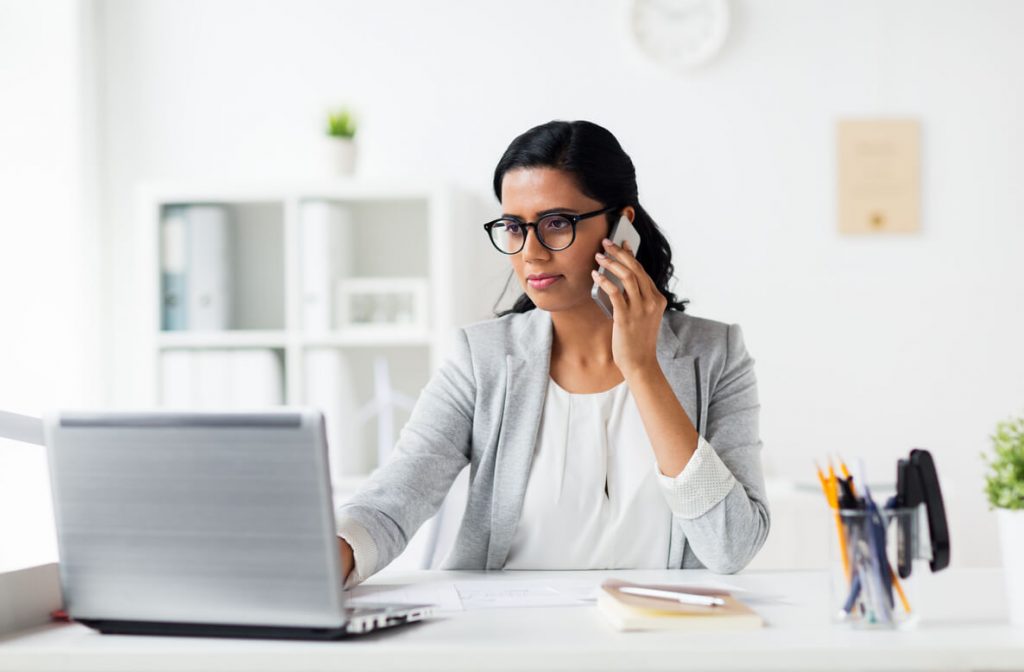 When it comes to Google and the right to be forgotten, doesn’t it seem like online privacy violations are some of the most common topics discussed in the media nowadays?

After all, some still remember when Google had a massive security violation, causing a major data breach where many clients ended up with hacked bank accounts. Or when Edward Snowden, a former computer intelligence consultant, copied and leaked highly classified information from the National Security Agency (NSA)?

Internet privacy and the improper use of our online data are obviously becoming a massive problem both in our country and around the world. One which we must all be paying attention to.

Obviously, with all these safety problems, many people are left questioning just how much privacy they really have in this digital era. Is the loss of our privacy the price we have to pay for getting innovative technologies?

In reality, Google is actually under scrutiny for many of the practices it uses to collect information from its customers, with courts from different countries establishing legislation that protects users’ personal information. 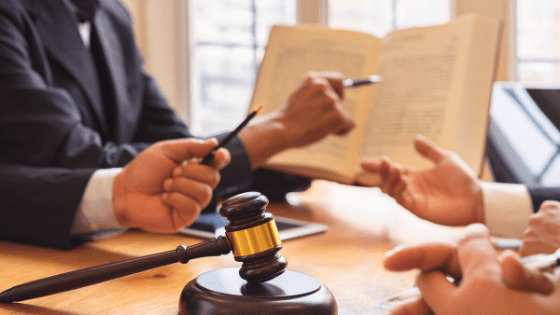 Google’s Attempt To Combat The Right To Be Forgotten

Over the years, Google has dealt with many lawsuits regarding the search engine’s use of consumer-sensitive information.

Whether it was a plastic surgeon accused of mal praxis or a high-school principal that got into trouble for urinating in public, Google was forced to “eliminate” these incidents’ unflattering results. Google defended itself by arguing that it only indexes information already available online.

Another controversial policy Google has is that if people want hyperlinks removed from the web, they ought to reach out to the initial source who posted them.

Despite its efforts, Google is not entirely off the hook. This is why today if a user needs a hyperlink or picture taken down, they can go to court and obtain a legitimate petition, which has to be honored by Google.

The sole exception is when the individual looking for the information to be removed is a public figure, like a politician. In these cases, courts usually rule that this sort of content is of public interest, and needs to be accessible to everyone, therefore cannot be altered.

The Backlash Regarding The Right To Be Forgotten On Google

When you think about Google and the right to be forgotten, ask yourself, where does our need to search for information overcome our right to privacy?

On one hand, we are revolted by the idea that every personal aspect of our life might be recorded and shared online. But at the same time, we believe that we have the right to know when a physician is accused of mal praxis or when someone who is working closely with our kids is convicted of a massive offense.

For now, what the European Court of Justice has decided regarding Google and the right to be forgotten won’t affect how Google operates in the USA. Nonetheless, this will obviously be quite a hot topic for a long time.

In the end, what is more important: a person’s right to online privacy? Or the internet users’ right to freedom of expression and access to information?

To find out more about internet privacy and how to stay safe when surfing online, just get in touch with us. 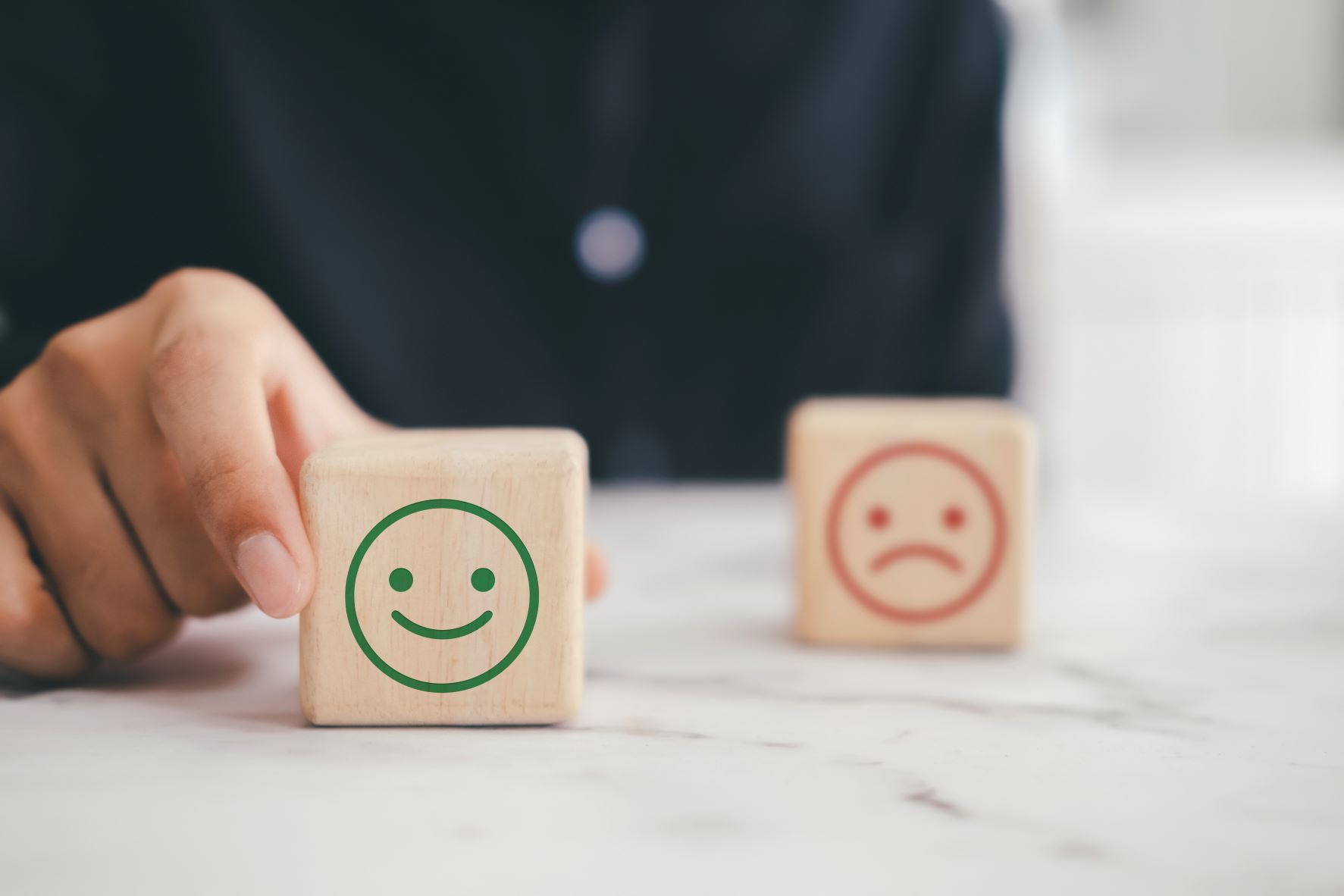 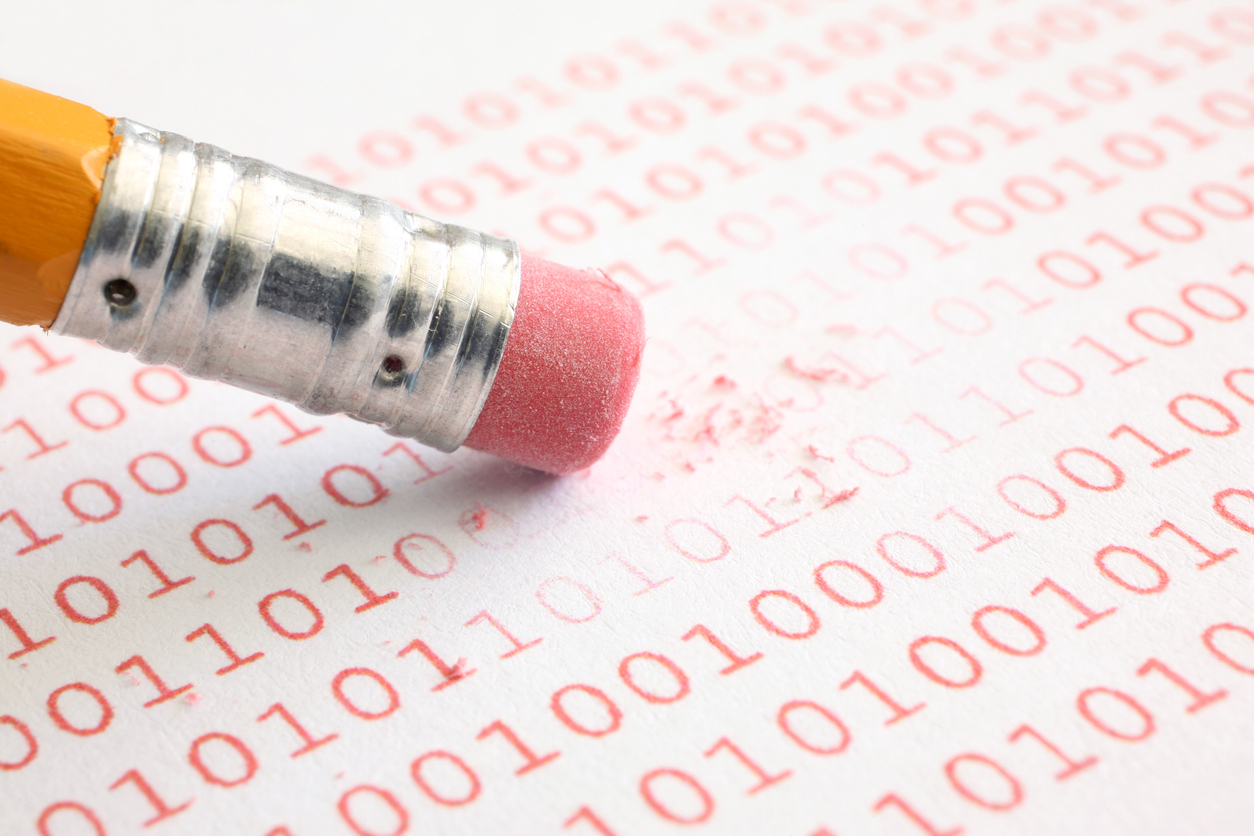